URGENT MESSAGE For Hal and Eva, parents of Gillian Cobbler:

Your daughter GILLIAN COBBLER has been taken into custody for the third time for PETTY THEF. By order of the Enchantasia Dwarf Police Squad, this REPEATED DEFENSE requires that she be taken to Fairy Tale Reform School immediately.

What happens to the villains after happily ever after? 12-year-old Gilly Cobbler isn’t so sure that she needs to attend a reform school led by (former) villains of Enchantasia like the Evil Queen, Big Bad Wolf, Sea Siren and Wicked Stepmother, but here she is!

Gilly wouldn’t call herself wicked, exactly. But when you have five little brothers and sisters and live in a run-down boot, you have to get creative to make ends meet. Gilly’s a pretty good thief (if she does say so herself).

Until she gets caught.

Gilly’s sentenced to three months at Fairy Tale Reform School where all of the teachers are former (super-scary) villains like the Big Bad Wolf, the Evil Queen, and Cinderella’s Wicked Stepmother. Harsh. But when she meets fellow students Jax and Kayla, she learns there’s more to this school than its heroic mission.

There’s a battle brewing and Gilly has to wonder…just how good these bad guys really are?

“Calonita blithely samples from fairy tales, nursery rhymes, and folklore in this lighthearted first book in the Fairy Tale Reform School series…Recognizable fairy-tale characters abound (profiles of the school’s instructors, like Xavier Wolfington, the wolf from Little Red Riding Hood, appear thoughout), and questions of whether goodness or badness run to the core of a person leave readers with plenty to consider.” —Publishers Weekly

“This enjoyable series launch creatively incorporates familiar fairy-tale characters and hallmarks—princesses, talking mirrors, spells, and magical beings, from fairies to ogres—along with an engaging and spirited protagonist, abundant plot turns, and witty touches. Overall, there’s much to amuse and entertain fans of classic tales with a twist.” —Booklist 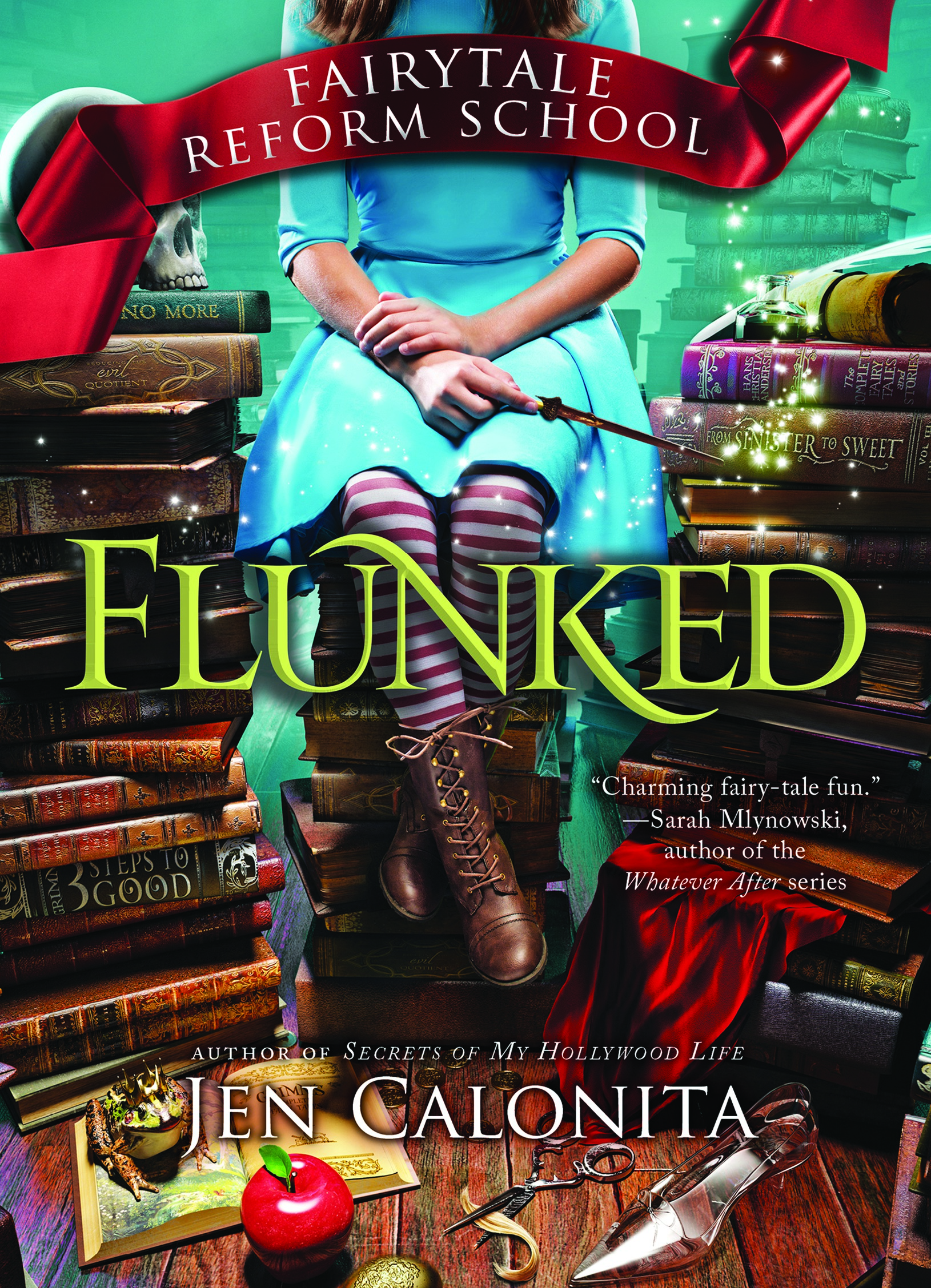 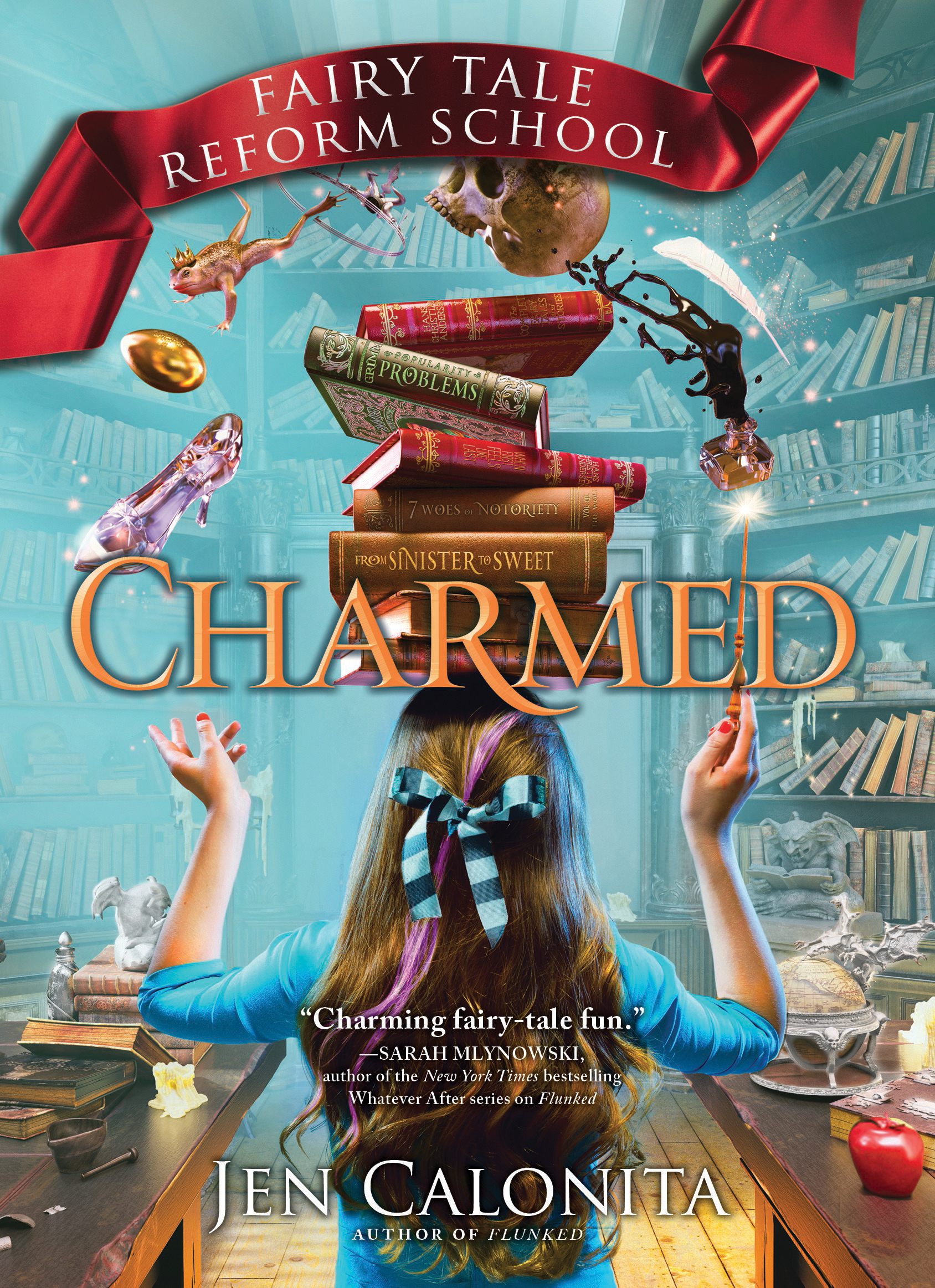 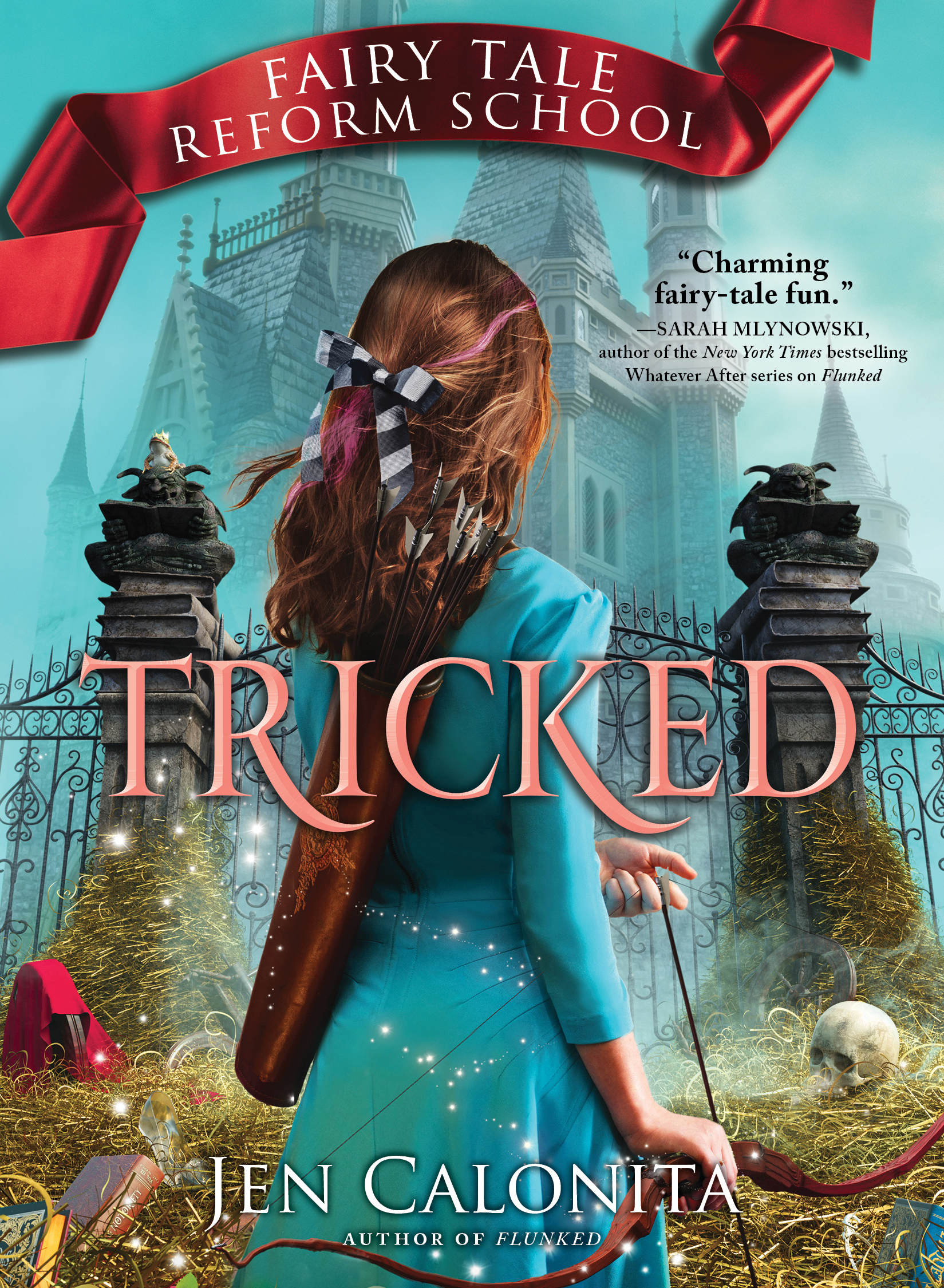 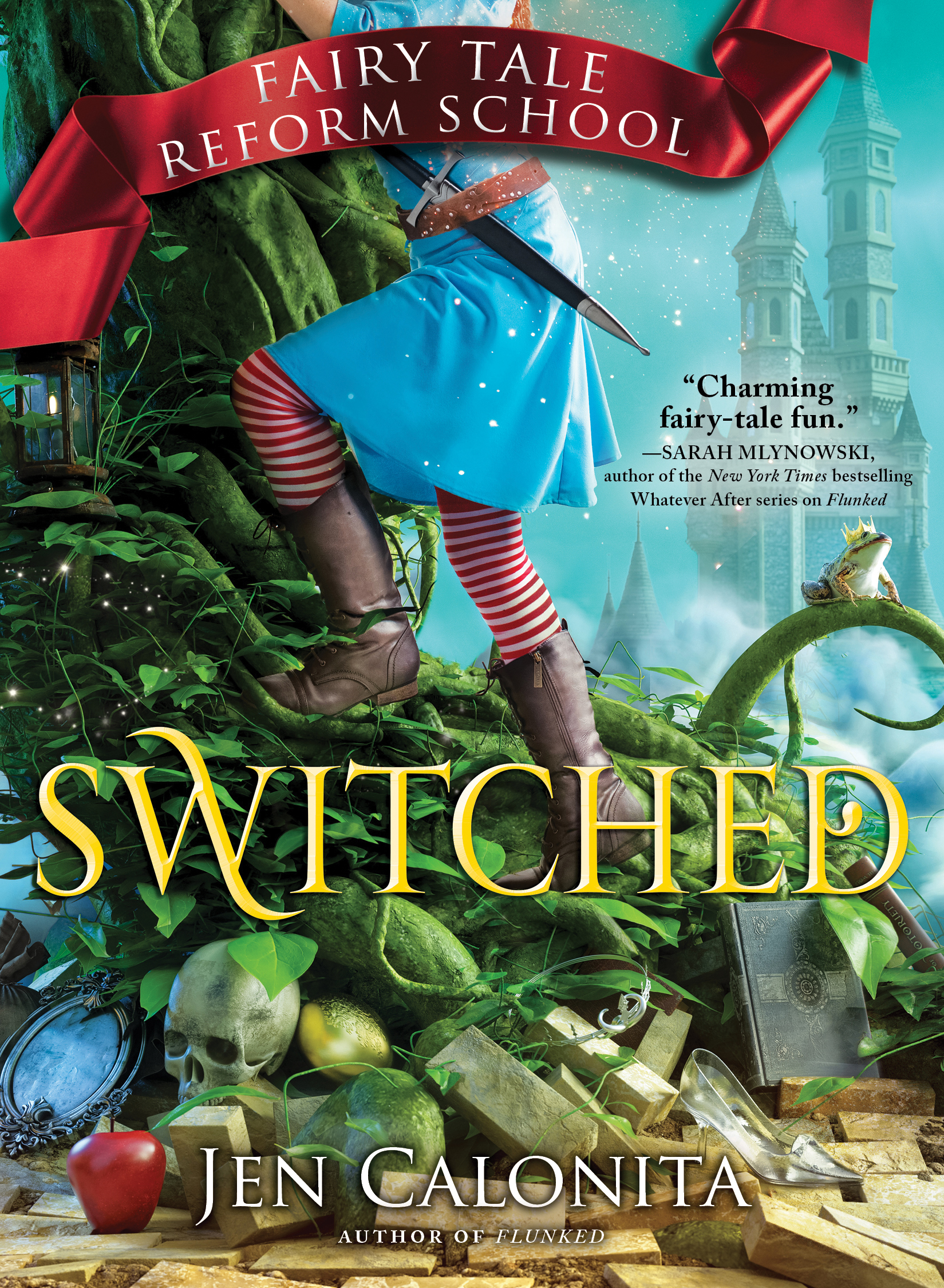 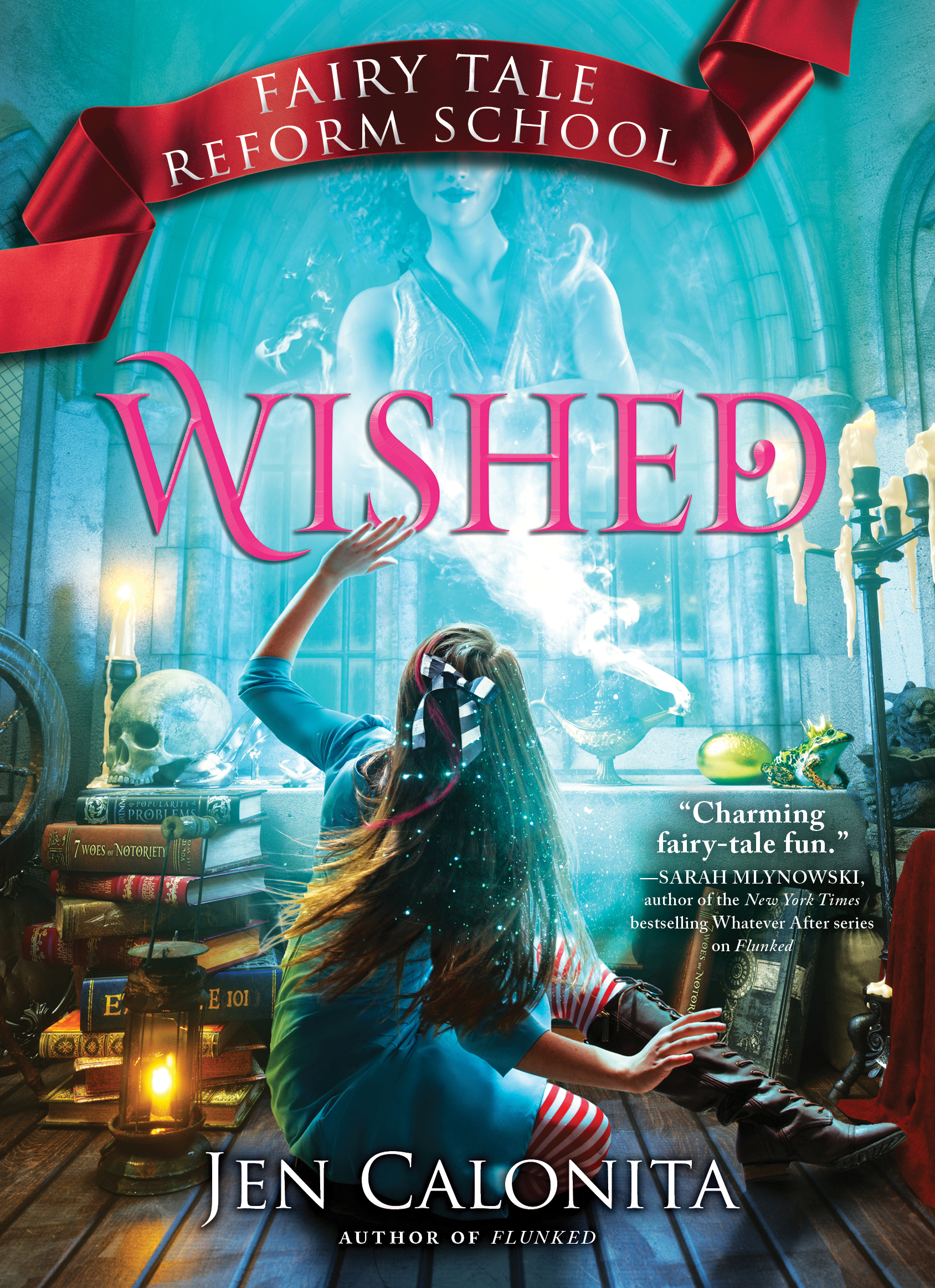