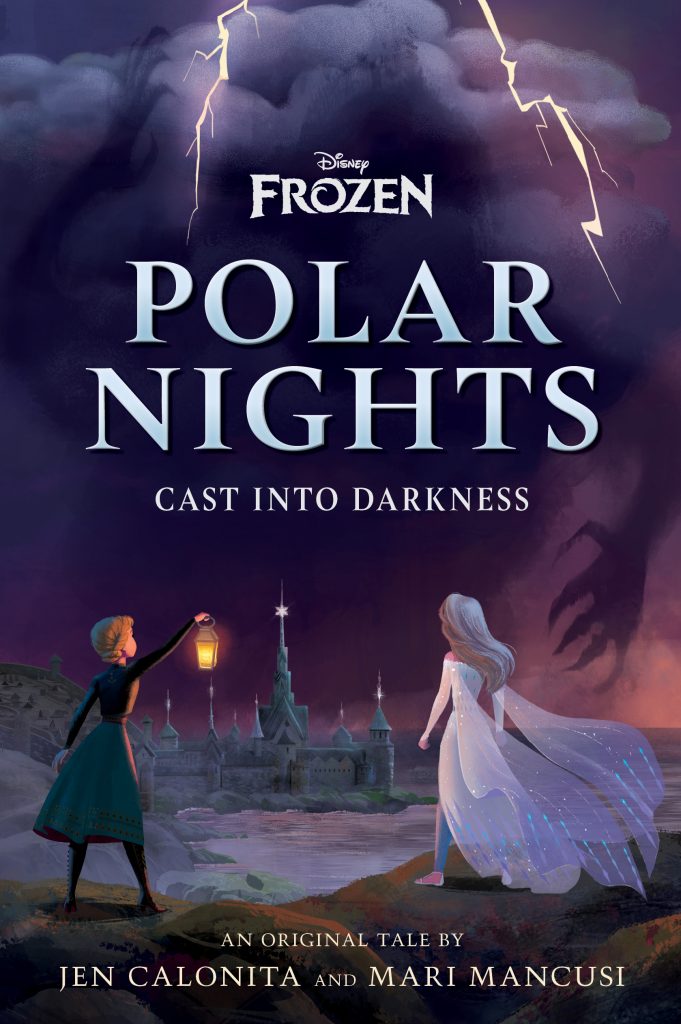 “There’s nothing in the world like the love of two sisters.”

Anna, Queen of Arendelle, has been tirelessly preparing for the Polar Night’s Celebration that is held every year to welcome the time when the sun doesn’t rise in the Polar Circle. She has been working so hard, her fiancé Kristoff suggests she take a night off to visit her sister Elsa, the Snow Queen. Anna loves the idea. Accompanied by Kristoff, Sven, and Olaf, Anna reunites with Elsa in the Enchanted Forest.

After telling spooky stories around the campfire, Olaf swears that one of the creatures of their tales has come to life! Who else is responsible for the sudden onset of storms and the earlier than normal darkening of the skies? Why else is everyone starting to become so forgetful?

Anna and Elsa join forces to determine what is going on. Together they recall Kristoff’s terrifying tale about a princess who turned into a draugr—an undead creature that steals memories in an effort to make others forget the misdeeds it committed when it was alive. Is it possible that Kristoff inadvertently unearthed memories of a draugr, and thus unleashed the monster upon Arendelle? Anna and Elsa must uncover the real story behind the tale before everyone in Arendelle forgets who they are and is cast into darkness forever….

“Calling all Frozen fans who want not only the snow, but a chill down their spines.” – School Library Journal

“Anna and Elsa may be queens of Arendelle, but authors Jen Calonita and Mari Mancusi are queens of Disney Books’ Frozen universe, and rightly so.”                   – Jess Salafia Ward, LaughingPlace.com