The Rise of Flynn Rider 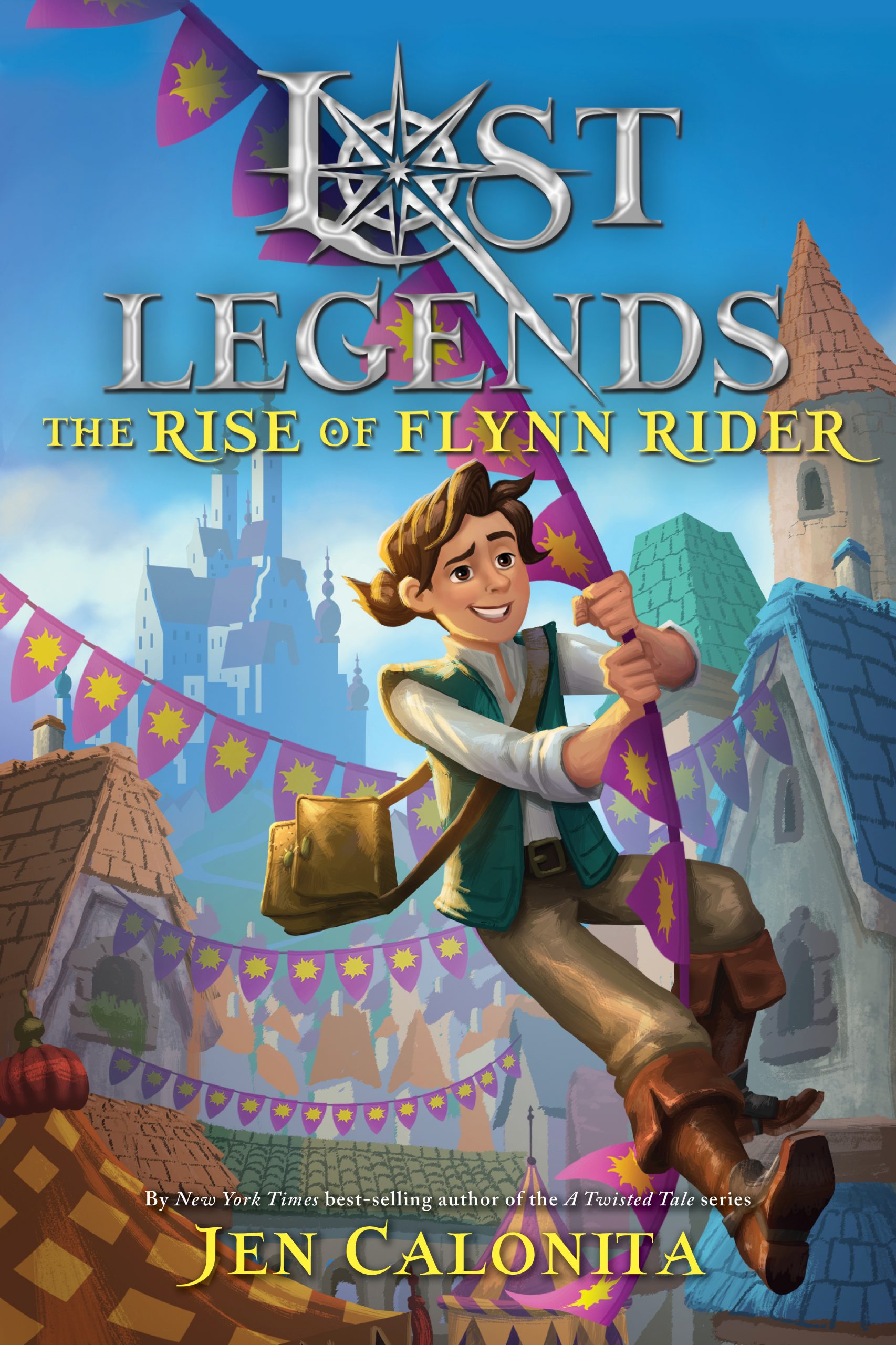 The Rise of Flynn Rider

“I hope you’re ready because things are about to get messy.” – Flynn Rider

Twelve-year-old Eugene Fitzherbert needs a plan. He loves Miss Clare and the boys at the orphanage, but he’s not a little kid anymore. He can’t spend his days getting into mischief and acting out his favorite passages from the Flynnigan Rider novels. In his imagination, he is that daring rogue Flynn Rider, and his best friend, Arnie, is famous thief Lance Strongbow, who steals from the rich and gives to the poor. Even though Eugene knows it’s just a fun game, he can’t help but wish there was more for him out there. Travel. Riches. And maybe, just maybe, his parents.

So when a traveling circus comes to the kingdom promising a life of excitement, brotherhood, and unimaginable treasure, Eugene and Arnie see it as the start of their great adventure. But it soon becomes clear that there’s more to this ragtag crew than meets the eye, and it’ll take new heroes―namely, Flynn Rider and Lance Strongbow―to save the day.

Diamond in the Rough 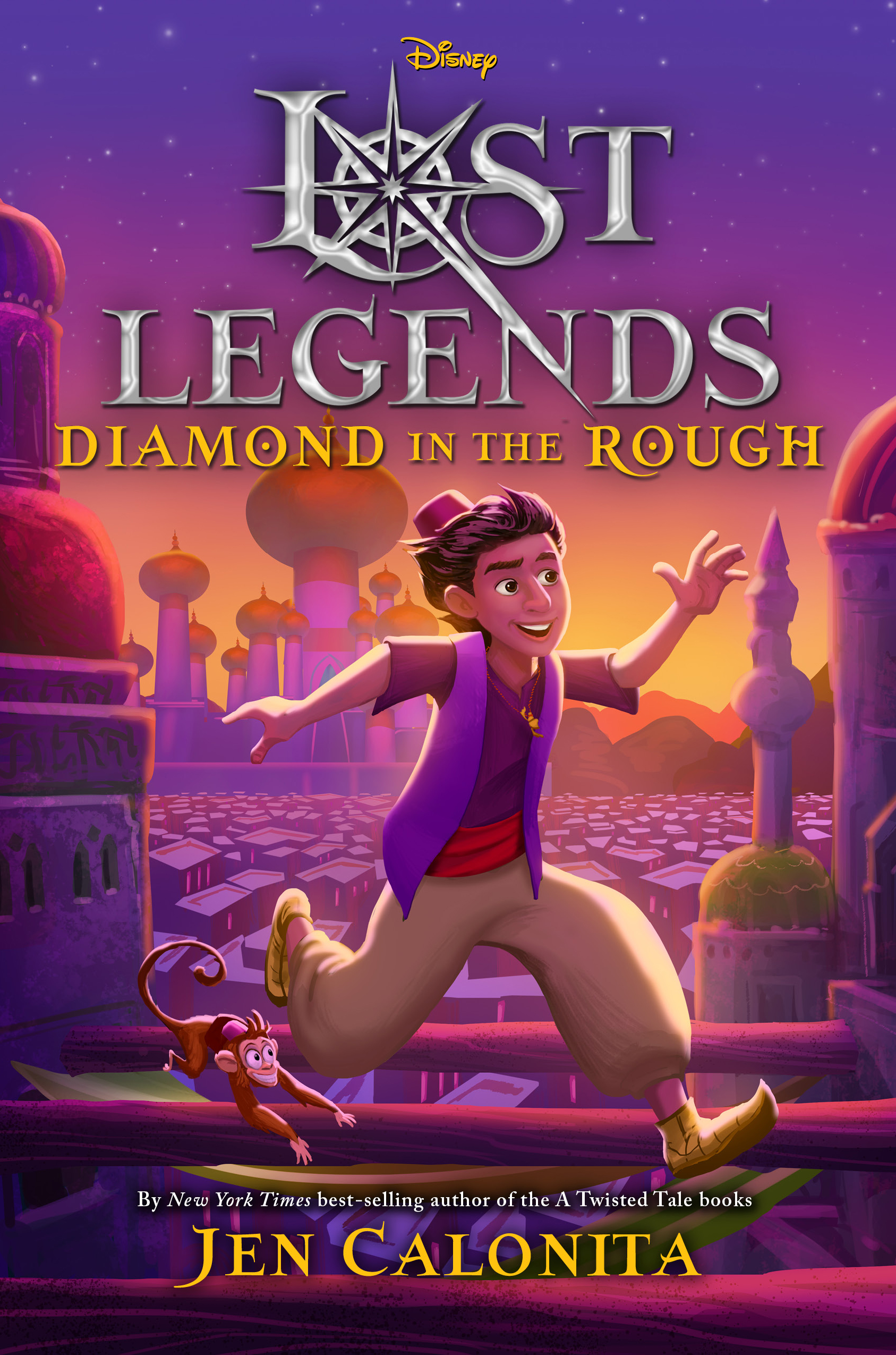 Diamond in the Rough

“Aladdin couldn’t put his finger on it, but there was something about this city that was calling to him. It wasn’t like he was hearing that voice again, but there was a tingling at the base of his neck that had been there from the moment he stepped inside the city. Why did something tell him his destiny awaited him here?”

Before he defeated Jafar…Aladdin was just a poor boy in streets of Agrabah. “Do you trust me?”

Twelve-year-old Aladdin has spent his entire life roaming the desert as a part of a tribe of nomads. He has nothing to his name except the stars in the sky, the clothes on his back, and a peculiar necklace left to him by his late mother. But that doesn’t bother Aladdin—he doesn’t want much. If he had three wishes, he would only ask for one thing: a home. A place to belong.

When Aladdin is separated from his tribe in Agrabah, he feels drawn to the city’s bustling streets. This is a place of possibilites, one that Aladdin might even be able to call his own. Facing a whole new world with magic lurking around every corner, Aladdin soon joins a group of “collectors” who teach him what it means to be a street rat. Aladdin will need to put those skills and his good heart to the test when whispers of a mysterious “diamond” catch up with him and threaten to destroy his new home.

“This novel delivers a briskly paced, suspenseful, action- and magic-filled adventure in which Aladdin, a well-realized, relatable protagonist, discovers his extraordinary true identity as the “Diamond in the Rough” and finds true friends. The Middle Eastern setting is evoked well, with references to food and clothing.

If not a carpet ride, an entertaining journey readers will appreciate.”

“From living as an orphaned nomad to being ushered into the bustling streets of Agrabah, there is never a dull moment in this book. The story, continuity and characters are thrilling throughout which makes Lost Legends: Diamond in the Rough just so much fun. Calonita nails the voice, tone and whimsy of a young boy who dares to dream.”