“Look, I like the prince title myself,” says Heath. “Carriage processions? I love them. Perfecting the royal wave?” His right hand moves slowly through the air. His technique is mesmerizing. “I excel. But I’d much rather be seated at a table with the royal court discussing how to make a cranberry apple soufflé than be out there slaying an actual dragon…”

But Devin has major reservations about her new school and her royal future. How can she be a princess and the best creature caretaker Enchantasia has ever seen? It doesn’t help that there’s something seriously weird about RA’s headmistress. Olivina seems obsessed with preparing students for possible attacks from villains (“A royal can’t rule when they’re stuck in a tower!”) Devin gets that being Snow White and Rapunzel’s fairy godmother has probably made Olivina pretty paranoid, but anytime someone steps a toe out of line, Olivina becomes more of a fairy nightmare than a fairy godmother.

Something isn’t right with this lady, and Devin is determined to find out what. But what Devin discovers could change the fairy tale world forever…

“Calonita, author of the Fairy Tale Reform School series, twists familiar stories around once again in this series starter, which places a plucky heroine in the ever-popular boarding school setting. A cliff-hanger ending will leave readers eagerly awaiting the next installment.” —Booklist 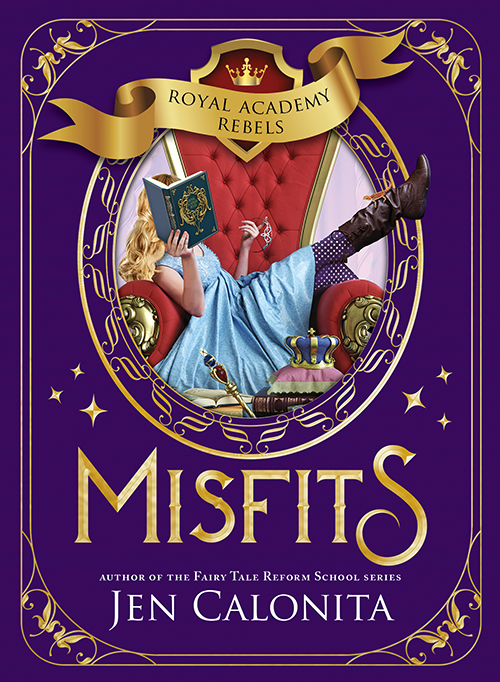 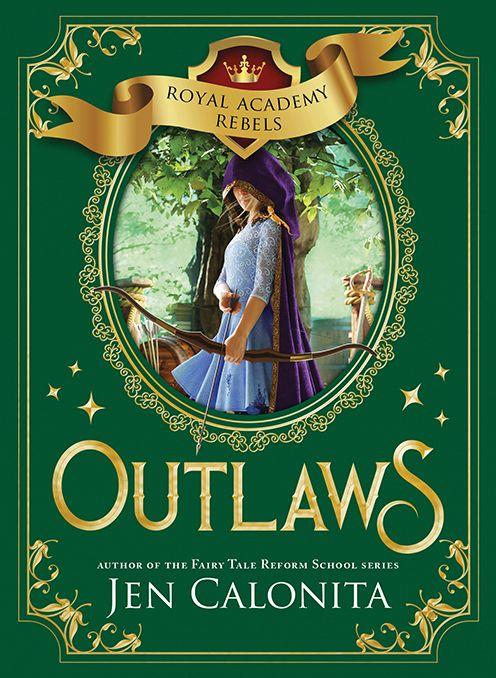