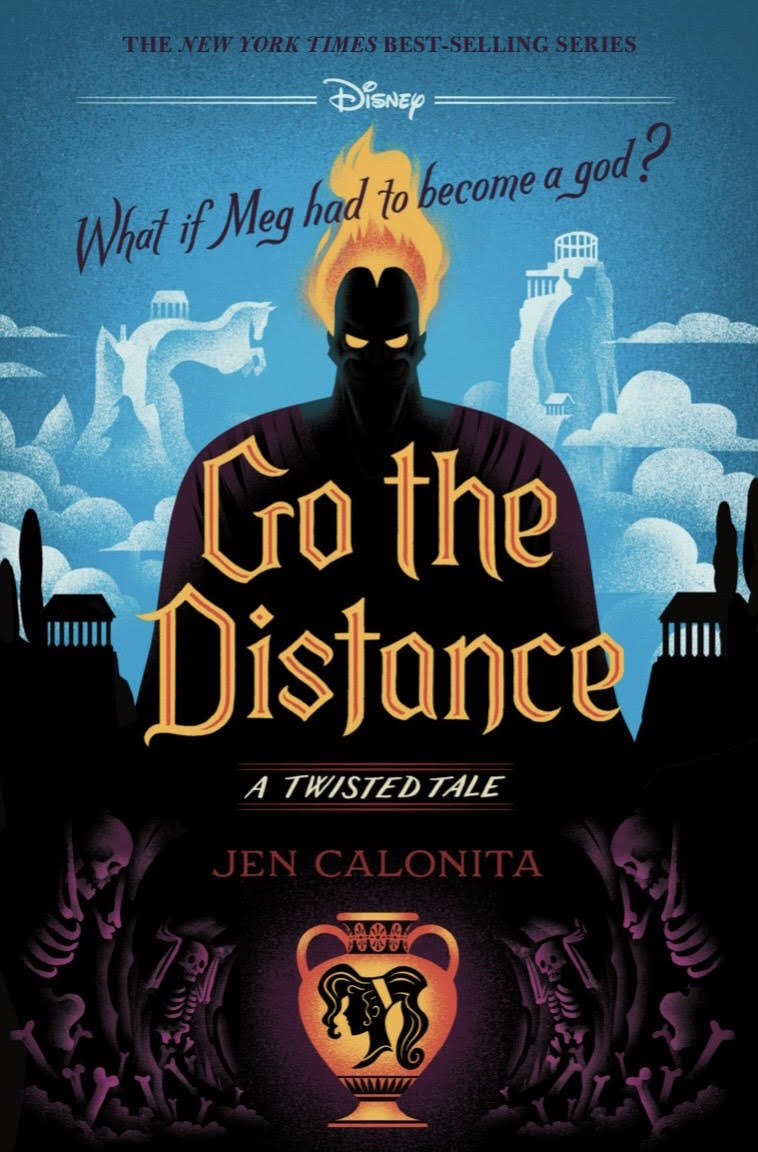 “I’m a big, tough girl. I’ll be alright. I tie my own sandals and everything.” – Megara

What if Meg had to become a Greek God?

After Hercules proves he’s a true hero and regains his godship, all seems right in the world. That is, until Zeus tells Meg that she can’t be with Hercules because she’s, well, mortal. Luckily, Hera has a solution, offering Meg a chance to prove herself worthy of a spot on Mt. Olympus–as a god. All Meg has to do is complete a mysterious quest.

The mission? Oh, just to rescue her ex’s current wife from the Underworld. The ex-boyfriend she saved by selling her soul to Hades. The ex-boyfriend who immediately moved on to someone else while she was stuck in the Underworld. Can Meg put her past behind her and use her quick-wit to defeat monsters and gods alike, including the nefarious Hades? Will she finally figure out her place and contribution to the world? Or will her fear of commitment have her running away from an eternity of godhood with Herc? 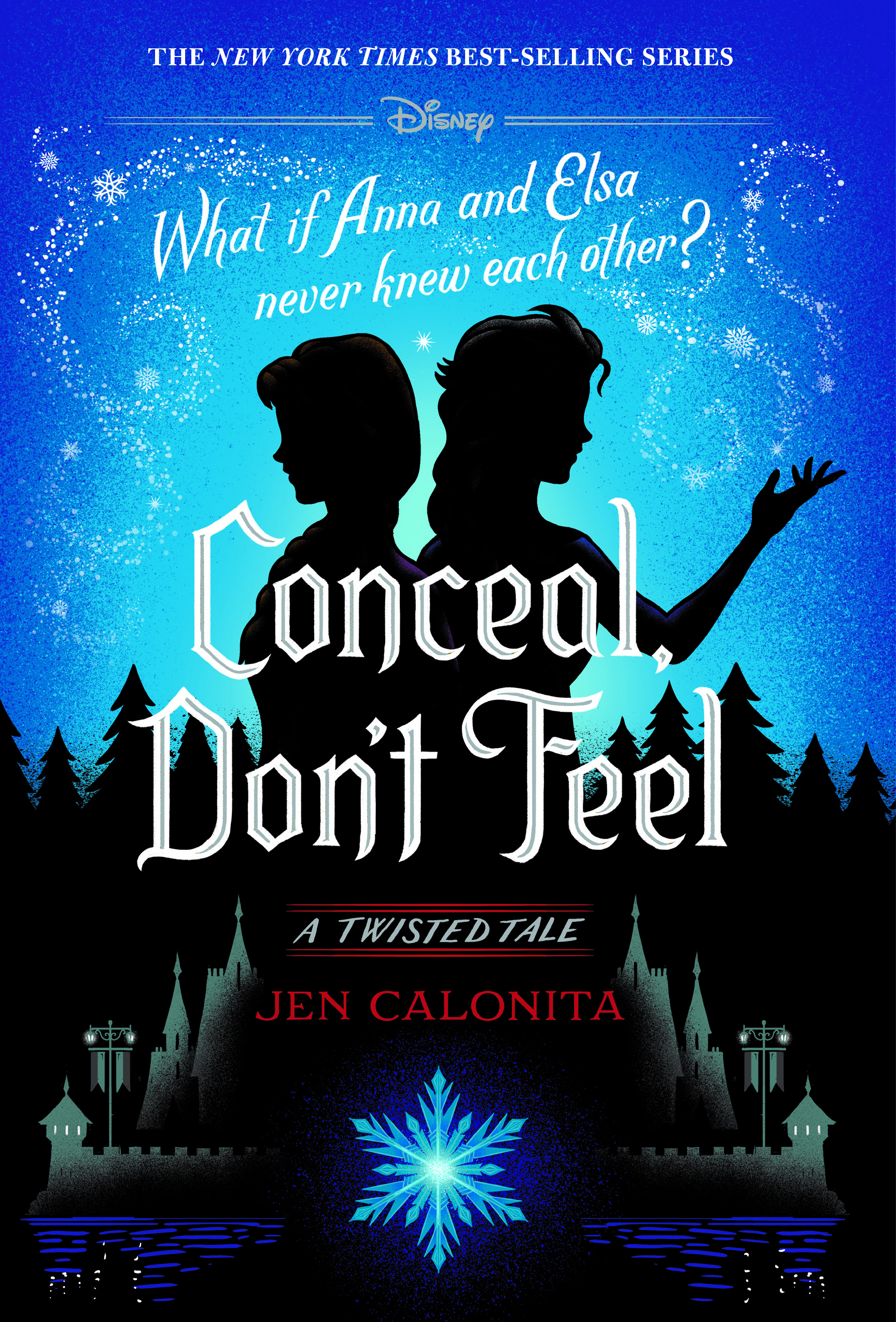 “You are not alone in the world! You are a smart, resourceful girl, Elsa, and I know you can find a way to reach your sister even when she is out of sight. And Anna, with her warm heart and kind soul, will find her way back to you.”

What if Anna and Elsa never knew each other?

As the future Queen of Arendelle, Princess Elsa’s life is full of expectation and responsibility―not to mention, questions. What type of ruler will she be? When will she have to pick a suitor? And why has she always harbored the feeling that some critical piece of herself is missing?

Following the unexpected death of her parents, Elsa is forced to answer those questions sooner than she’d hoped, becoming the sole ruler of her kingdom and growing lonelier than ever. But when mysterious powers begin to reveal themselves, Elsa starts to remember fragments of her childhood that seem to have been erased―pieces that include a very familiar-looking girl. Determined to fill the void she has always felt, Elsa must take a harrowing journey across her icy kingdom to undo a terrible curse . . . and find the missing Princess of Arendelle. 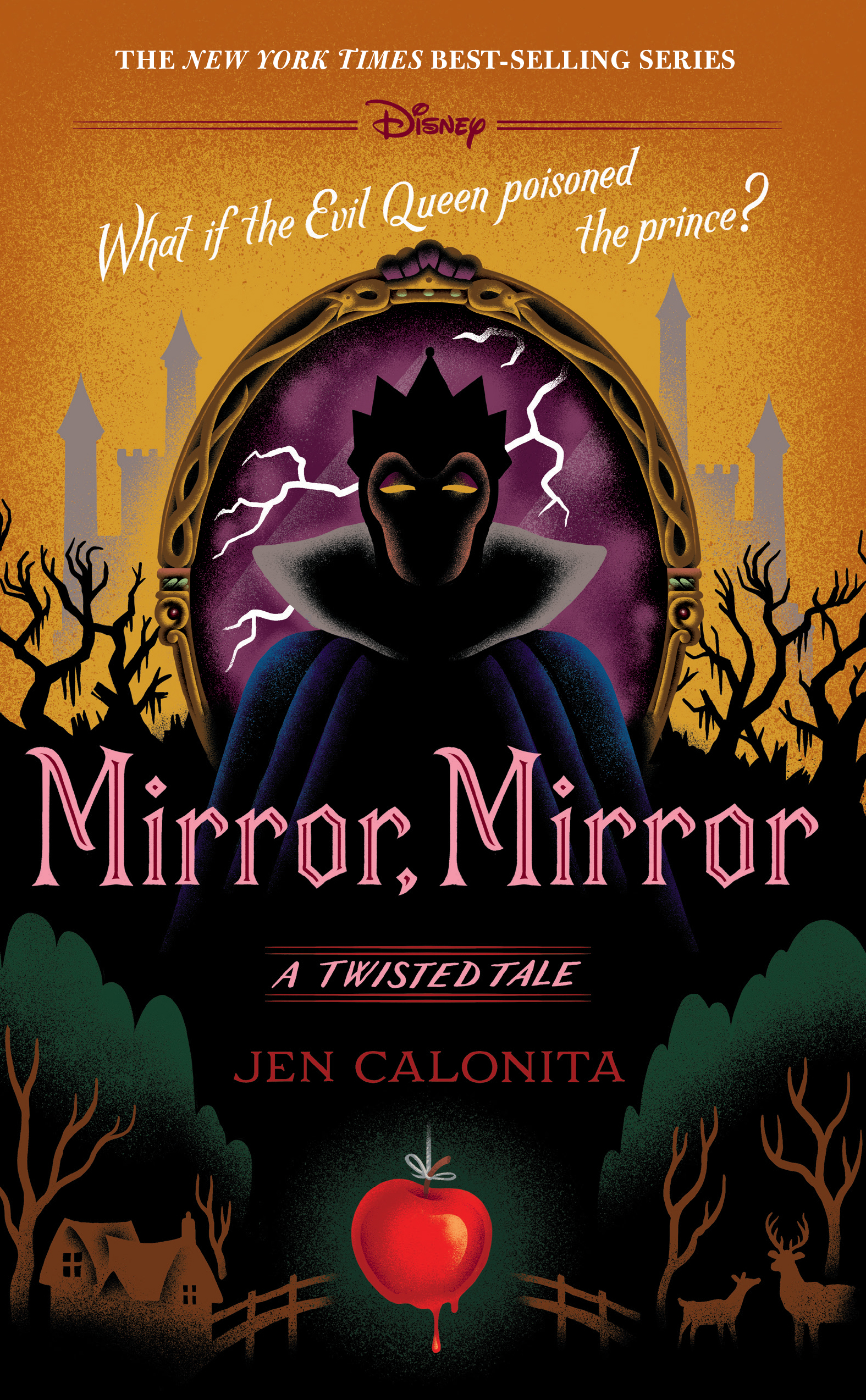 “I won’t let her continue to harm my people,” Snow declared again, her voice commanding. “If you help me, I will work hard to bring peace and prosperity back to this kingdom, as it had once before.” She looked at Grumpy. “I know I’ve let you down, but I won’t anymore. You don’t know what I’ve been through. All because I’ve been afraid.” She straightened her shoulders and looked at them with steely determination. “I’m not anymore.”

What if the Evil Queen poisoned the prince?

Following her beloved mother’s death, the kingdom falls into the hands of Snow White’s stepmother, commonly referred to as “the Evil Queen” by those she rules. Snow keeps her head down at the castle, hoping to make the best of her situation.

But when new information about her parents resurfaces and a plot to kill her goes haywire, everything changes for Snow. With the help of a group of wary dwarfs, a kind prince she thought she’d never see again, and a mysterious stranger from her past, Snow embarks on a quest to stop the Evil Queen and take back her kingdom. But can she stop an enemy who knows her every move and will stop at nothing to retain her power… including going after the ones Snow loves?