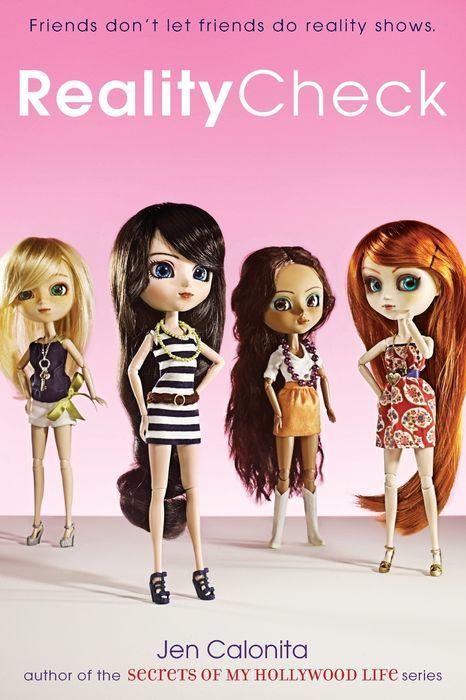 Susan shakes her head and smiles. “You’re exactly what I’ve been looking for, Charlie. You’re vibrant and real and sweet and you have great friends.” She looks at the girls. “With them at your side, I think you could have an amazing show and hit home with our viewers.”

Sixteen-year-olds Charlie, Keiran, Brooke, and Hallie have just been signed up for their own reality television show. They can’t even believe it. “You’ll be The Hills meets The Secret Life of the American Teenager,” the Armani-suited executive tells them, “and the hottest thing on our network.” How could they say no?

But soon enough, cameras following them everywhere and interfering producers surreptitiously scripting their lives start to affect the four best friends’ relationship. Brooke seems to want all the screen time. Keiran is abruptly written out of the show-and consequently the group’s friendship-when she doesn’t rate well. As soon as Charlie realizes what’s going on, she figures out the perfect way to give the studio and her home audience a much-needed reality check.

“And I thought our show had drama! Wait till you read Jen Calonita’s dramalicious new novel, Reality Check!” – Kim Kardashian, star of Keeping Up with the Kardashians