“And above all else, remember that the end of a movie (or a TV show, or a play, or a book) is never really the end.” – Kaitlin Burke

For fans of The Princess Diaries and Famous in Love, an engrossing look behind the velvet ropes of stardom from a former Teen People Senior Editor who has seen it all.

What if your picture was taped inside teenage boys’ lockers across America, your closets were bursting with never-worn designer clothing, and the tabloids constantly asked whether you were losing your “good girl” status?

It’s a glamorous life, but 16-year-old Kaitlin Burke, co-star of one of the hottest shows on TV, is exhausted from the pressures of her fame. So she decides to spend two months undercover as an ordinary high school student. But could it be that real life high school is just as harsh as cutthroat Hollywood??

Don’t miss the first book in the Secrets of My Hollywood Life series from Jen Calonita, author of the Fairy Tale Reform School series.

“At last! A witty, entertaining, and refreshingly honest take on what it’s really like to be a celebrity ‘It’ girl.” – Mara Reinstein, film critic Us Weekly and Sirius XM Volume 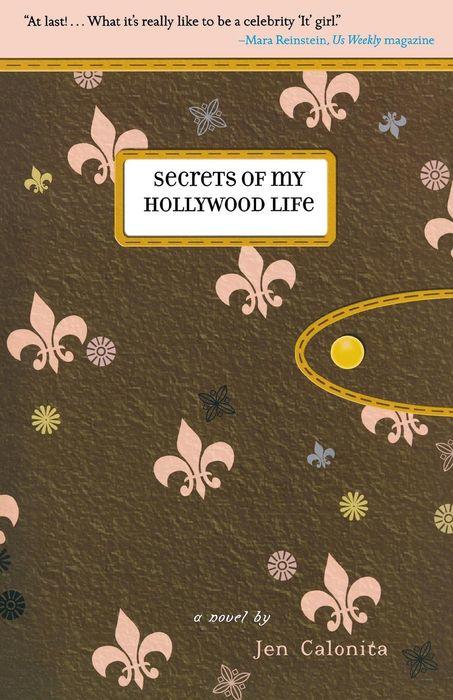 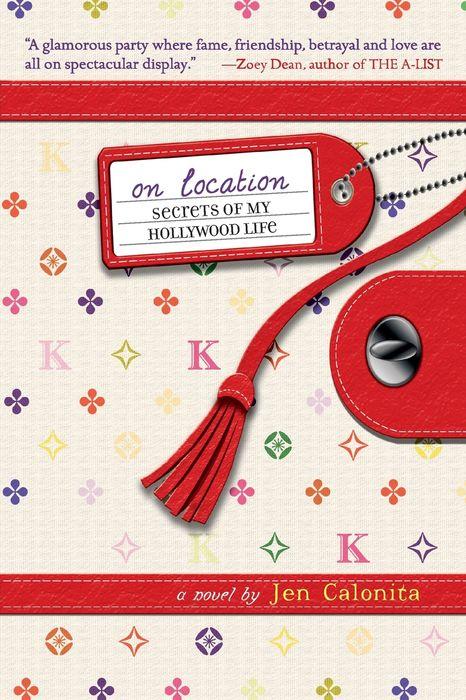 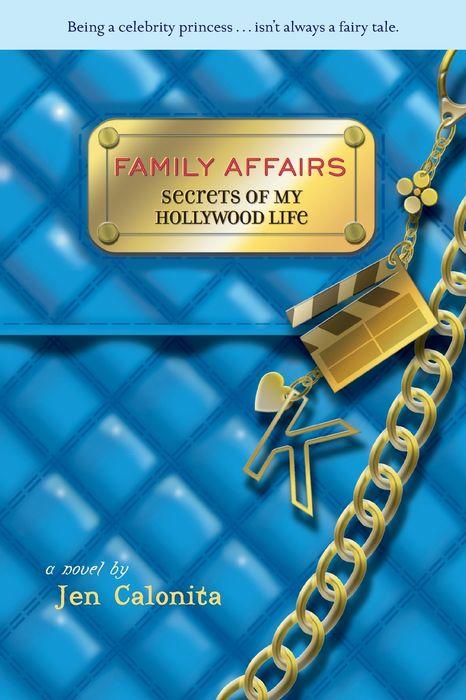 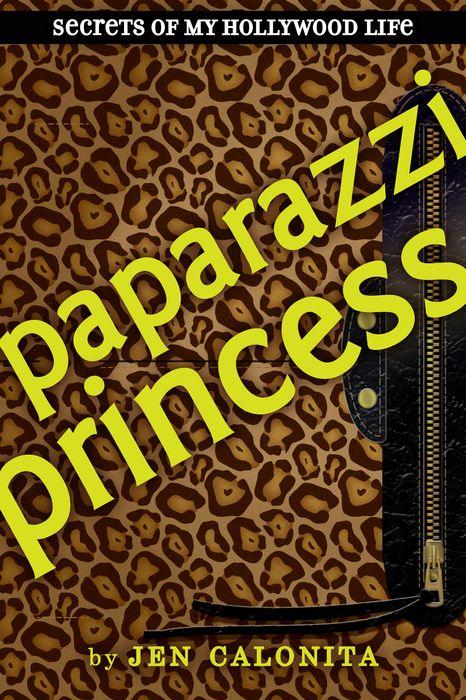 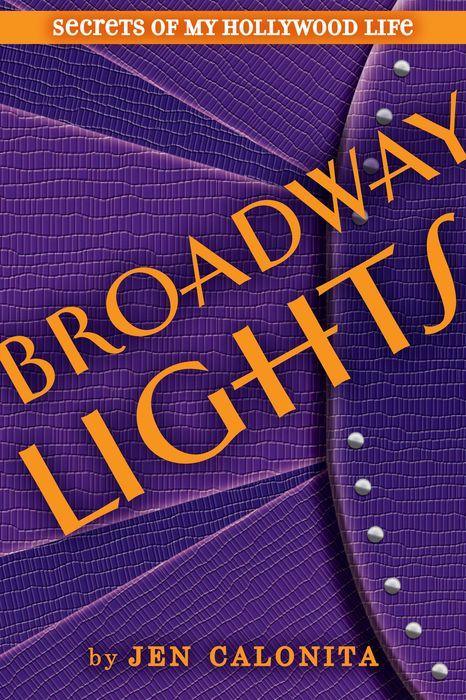 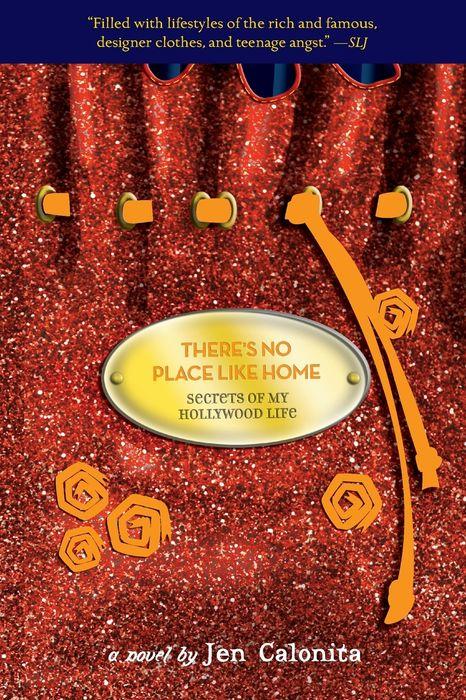